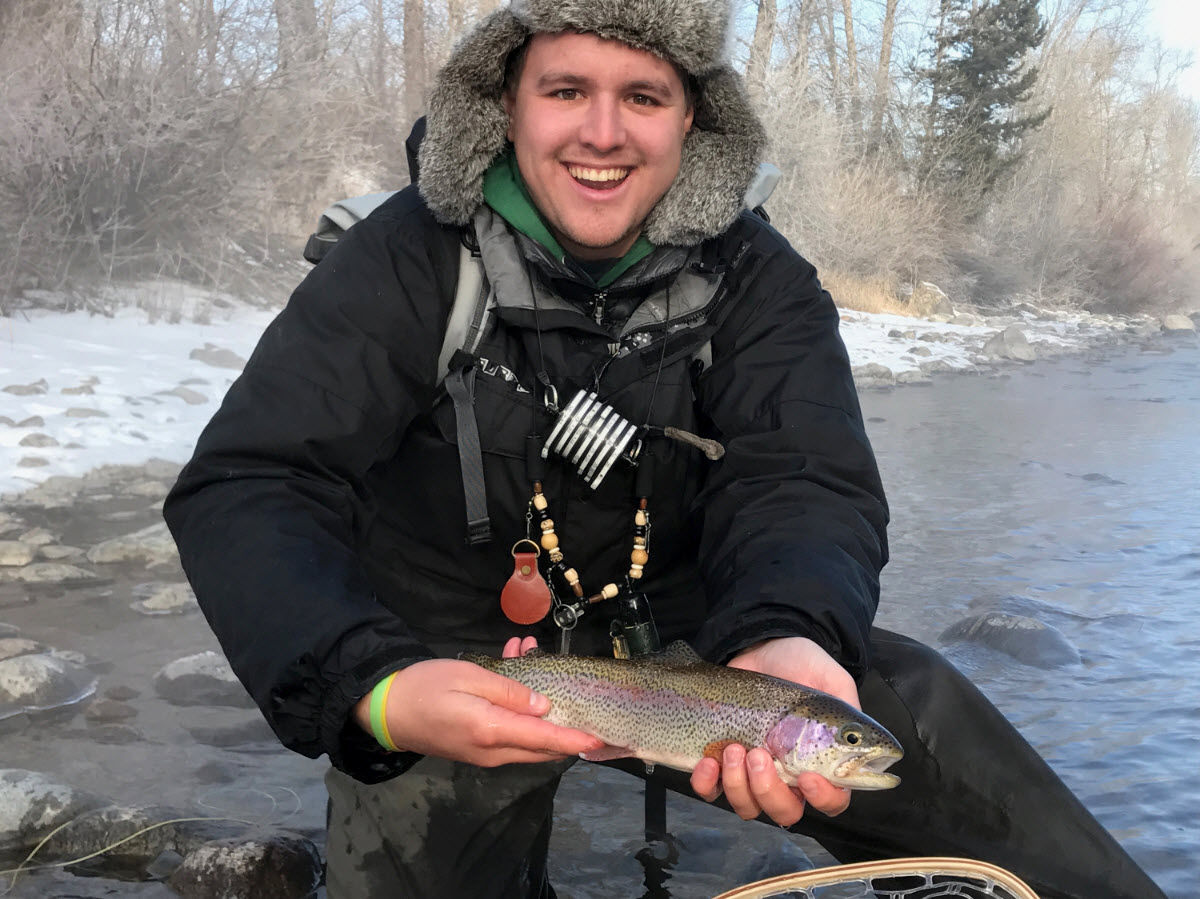 My name is Brendan Besetzny, current President of the Boulder Flycasters.

I have been a member of the Boulder Flycasters since 2017, shortly after moving to Boulder, CO from Chicago, IL.

Growing up in the mid-west allowed me the privilege to learn how to fly fish on the banks of the Au Sable river in Grayling, Michigan. Many summers were spent with my brothers and grandparents fishing the Au Sable. This is where I first learned to cast a fly rod and caught my first trout.